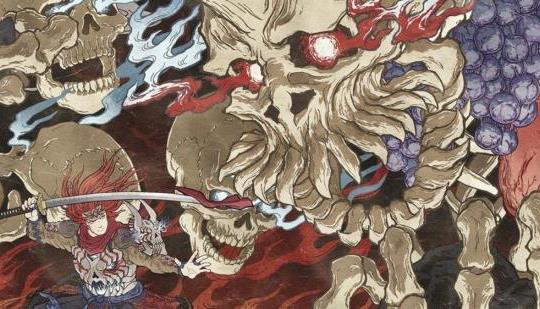 Many of the avoidable snags found in GetsuFumaDen: Undying Moon were solved by genre predecessors long before this game was announced. There is no doubt that in a few patches time this could be a fantastic game — but that's if Konami, which hasn't been in many gamer's good books for a long time, actually grants the development team the time and the funding to work on it. As it stands the game could end up being something special, the trouble is other similar Switch titles already are.

Amazon Slashes Up To 77% Off On Several Games