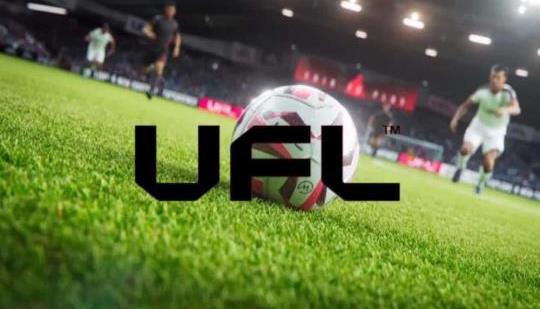 UFL Could Succeed Where FIFA and eFootball Failed

Just like the historic 2015-2016 Premier League season, a bucky young upstart aims to surprise everyone and claim the title, but does UFL have what it takes to defeat the corporate giants?

Fifa wins simply because it has every licence for every club and player almost outside of the exclusivity teams pes has.

Yup. PES could have the greatest gameplay, but if you have to play as London Reds or Manchester Blue it all feels a bit cheap and amateurish.

Fifa wins because it has better everything, not just the licenses. So much more to do in Fifa and much easier to get into a game online. Endless things to do in Fifa as well whether you play online or not. EA throw loads of money into making Fifa better using motion capture etc to make the animations better. A fair free to play game is the only thing that's going to compete with Fifa as it can build up a player base easier. Really interested to see how UFL turns out, but doesn't feel me with confidence that it's being made by ex mobile game developers.

The Time Is Right For Capcom To Revive Resident Evil Outbreak