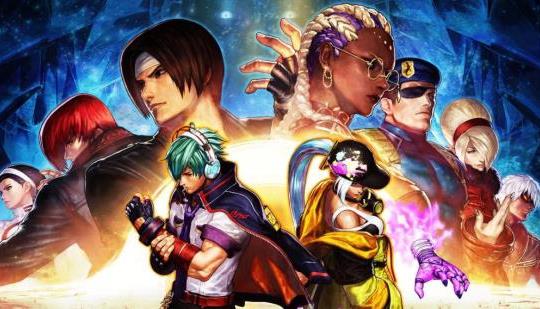 Destructoid's Chris Moyse steps into the review ring, as SNK goes all-out to make The King of Fighters XV its biggest release ever.

Lately I got the habit of waiting for a few years to buy fighting games, to get them cheaper, and including all the later released characters in one package
But KoF was my favorite fighting series, and this one looks really good, so I may make an exception. I will wait to read more reviews to be sure, though.

I really want to like this game but there is already too much DLC. I'm sick of this trend with fighters. DOA was/is the most guilty of this after Itagaki left and then Tekken is not much better. SF5 was a disaster, its like the game devs in this genre don't learn from each others mistakes. Is it really that hard to focus on a roster, simple story mode and make the mechanics and net code solid? SoulCalibur 1&2, Tekken 3, MvC2, DOA 2-4 all accomplished this while feeling packed with content, just because DLC is an option does not mean that multiple $35 season passes should be the norm.

Amazon Slashes Up To 67% Off On RPG, Racing, Shooter & Japanese Games

The Man Behind SNK’s Revival

Dead Space 4 or Dead Space 2 Remake – What Does the Future Hold for the Series?

Ranking the Spider-Man PS2 Games From Worst To Best