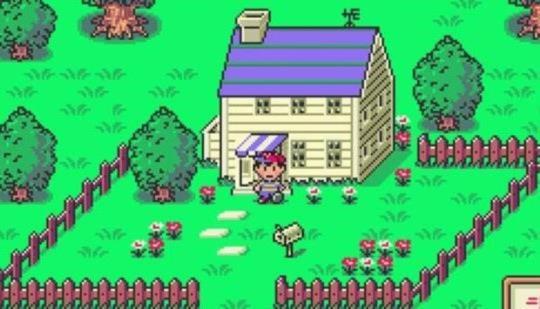 The Mother series debuted on the Famicom in 1989. That’s the game Nintendo calls Earthbound Beginnings elsewhere. Its sequel, known outside of Japan as Earthbound, launched for SNES in 1995."

Already have it on PC.

The Best JRPG Bosses of All Time