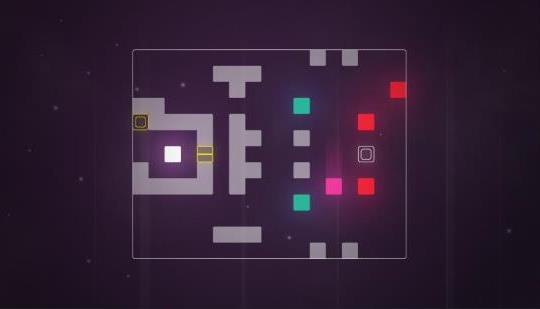 Richard writes: "We are big fans of Active Neurons at TheXboxHub. This ethereal block swiping puzzle game instantly transports us away from the daily grind whenever we load it up. So, trust us when we say that a new version releasing for Xbox Series X|S is a good thing. Whether you missed it first time or just want to complete it again on your new console, Active Neurons releases today for Xbox Series X|S and PlayStation 5."

Train your brain with Active Neurons on Xbox One, PS4, Vita and Switch