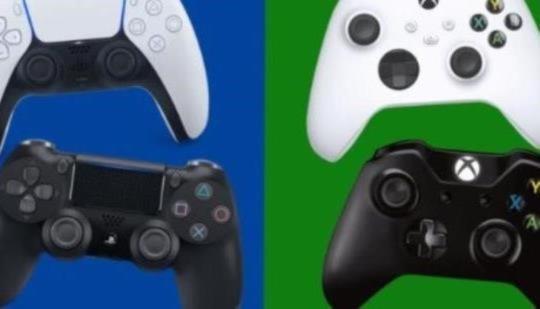 Obviously chip shortages and supply chain issues arent helping but its nice to see the underdog doing its best to help keep both teams above last gen.

Nobody Saves the World Review - Dummies and Dragons - MonsterVine

SnowRunner Season 7 has a racing twist for fans