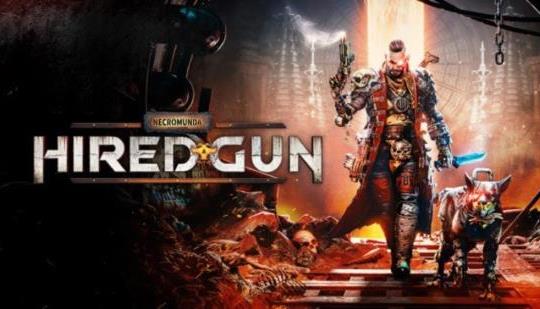 Neil writes: "It's been a good few months since Necromunda: Hired Gun started firing shots on Xbox, PlayStation and PC, delivering up some super intense, highly brutal fast paced action. If you're one of the many who have been found enjoying it, then chances are you're going to like the latest free update - for it brings some minor bug fixes but a whole ton of new weapon skins."

Adhttps://www.youtube.com/watch?v=_iUAHlmkvuE&feature=youtu.be
- Comments (0)+ Comments (0)
TopNewestOldest
The story is too old to be commented.
210°6

Pick a side with the Necromunda: Hired Gun - Gang Wars Cosmetics Bundle

What Is the Best Raspberry Pi for Emulation?