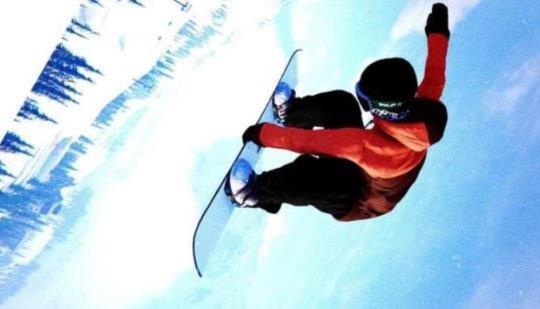 The Shredders release date has just leaked online ahead of an official announcement from Foam Punch. The snowboarding game, developed “for riders, by riders”, was originally due to release on Xbox Series X|S and PC in December 2021 – however, it is now due to be released on March 17, 2022, according to the United Kingdom Microsoft Store.

Foam Punch’s Shredders is offering players a glimpse into the world of professional snowboarding through its open environments and gameplay inspired by real-world pros. If you’re looking for a game to scratch that extreme sports itch, this seems like it could be the perfect title for you.