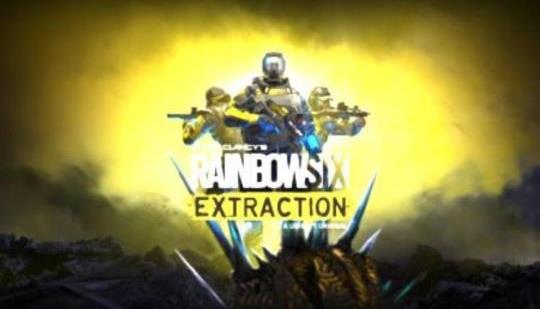 The latest game in the immensely popular Rainbow Six series has arrived with Rainbow Six: Extraction. The series features intense squad-based action as players form teams to infiltrate, extract, eliminate, and survive various missions. In their review; Skewed and Reviewed like some of the new changes but said the new direction may not appeal to fans of the classic series.

sknr.net
- Comments (0)+ Comments (0)
TopNewestOldest
The story is too old to be commented.
30°