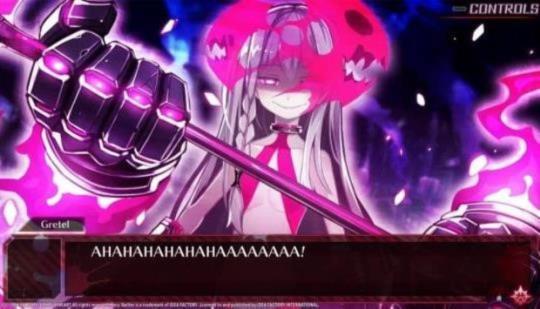 "When it comes to Compile Heart most fans of the developer tend to think of their more light-hearted games or the Neptunia series but even though the company has dabbled in some darker titles in the past when Mary Skelter: Nightmares was released it caught many by surprise. The dungeon crawler featured a dire storyline with some rather disturbing events tied together with solid gameplay elements and plenty of customization. Not only did Mary Skelter: Nightmares manage to see success four years ago, it even saw a sequel that seemingly wrapped things up but now the story will come to a close with Mary Skelter Finale. The question is, has the series managed to hold itself together through a third release and pull off a satisfying conclusion?."

capsulecomputers.com.au
- Comments (0)+ Comments (0)
TopNewestOldest
The story is too old to be commented.
180°1

Amazon Slashes Up To 67% Off On Select Action Adventure, Fighting, RPG & Shooter Games

Amazon Slashes Up To 63% Off On Select Action Adventure, RPG & Platform Games