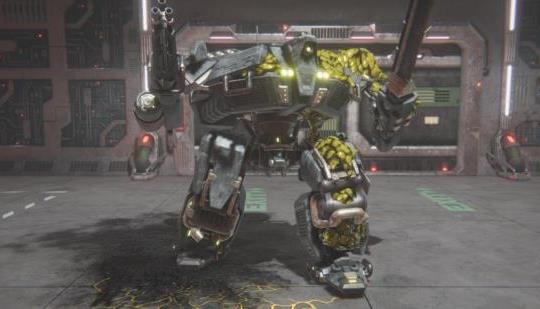 Games Asylum: "Indie games are often designed to arouse nostalgia for the 8-bit and 16-bit eras. Occasionally the 32-bit era, too. When Drakkar Dev set about creating this top-down mech hack ‘n slash/shooter hybrid, we very much doubt they hoped to bring back memories of the Xbox 360/PS3 era. Or more specifically, a half-baked licensed movie/cartoon tie-in from that time."