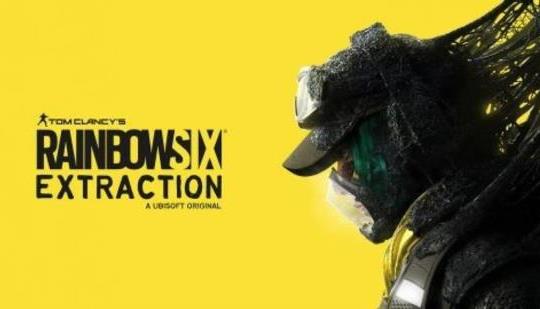 "Rainbow Six: Extraction has all the trappings of a traditional Rainbox Six game, but throws us a curveball with the inclusion of Aliens. While the game initially has Left 4 Dead vibes, the stealth nature of its early game certainly works in its favor, leading up to its intense action-packed endgame that tests your teamwork as much as your skills with a gun." Jeff Young - Analog Stick Gaming

analogstickgaming.com
- Comments (0)+ Comments (0)
TopNewestOldest
The story is too old to be commented.
30°

Why Canceling Gotham Knights' Last-Gen Releases Is the Right Call