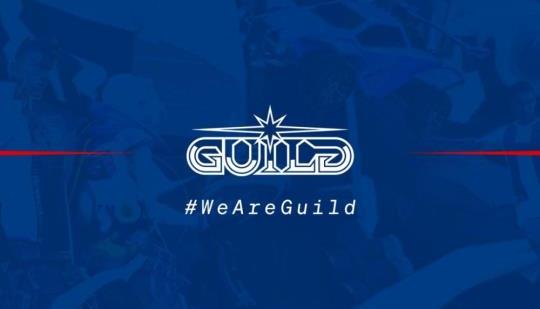 Guild Esports announced it has signed a new 10-year lease contract for their property that will function as Guild Academy and Global HQ.

They announced the news on January 20th in a press release and stated that their 9,831 square feet property in London’s Shoreditch area will open in Q2 2022.

Adhttps://n4g.com/General/Sponsored/arise
- Comments (0)+ Comments (0)
TopNewestOldest
The story is too old to be commented.
30°

Future racer Redout free to own from the Epic Games Store