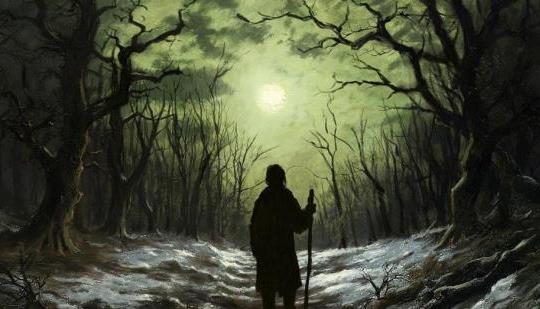 There’s no dearth of creative projects to come from Media Molecule’s Dreams. The all-in-one game creation software has allowed developers to build everything from a children’s puppet show to shockingly realistic renders of delicious breakfasts. However, now even those feats seem to have been one-upped. A forthcoming movie from Sony Pictures Classics called A Winter’s Journey will use Dreams to create its world.

This was something that expected to happen eventually so I am really intrigued to see how they get on with it.

I've also heard of professional developers using the Dreams engine to create games. I wonder when we will see the first of those projects released.

Hopefully soon because as impressive as all the ‘tech demos’ are that have come out of Dreams there’s been very little of note when it comes to decent gameplay. At least with LBP there was tonnes of cool stuff to play, used to get a real buzz when my favourite creators uploaded something new!

Have you tried Bowling With Guns? There is a lot of good stuff it is just hard to find and most of it isn't very long.

This game should’ve been a PS Plus free game ages ago.

I love Mm, but i cant help but feel that they are mismanaging the Dreams potential somehow... Anyway this is interesting news and in curious to see the end product

Can Dreams teach you how to become a game developer?

Behind the scenes of Ghostbusters: Afterlife game in Dreams