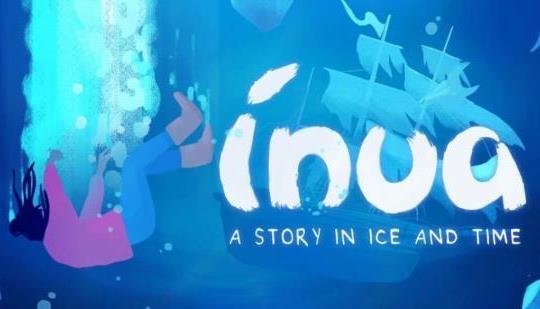 Inua launches next month on PC, consoles and mobile devices

Iko and The Pixel Hunt, in collaboration with ARTE France, have announced that Inua: A Story in Ice and Time will be released in February on several platforms. We’ll investigate the secrets of Canada’s far north in this new point-and-click adventure game.

gamefreaks365.com
- Comments (0)+ Comments (0)
TopNewestOldest
The story is too old to be commented.
40°

What Is the Best Raspberry Pi for Emulation?