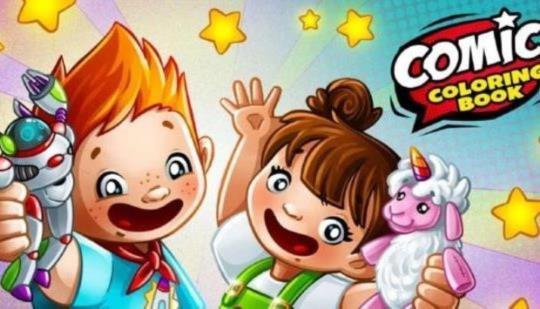 Planet Entertainment and Red Deer Games have announced that Comic Coloring Book Complete Edition is now available in a physical edition. This is also a significant milestone for Red Deer Games, since this is their first physical release, having previously only released their games digitally.