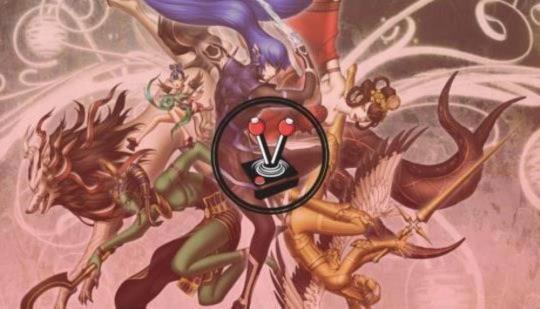 Vamers says: "Shin Megami Tensei V truly outshines any previous main or spin-off title in the franchise. Persona 5 may have been an incredible feat, but this game simply sets a new standard. Part of the game’s allure comes from a surreal horror aspect no other franchised game has managed to successfully capture, but even then Shin Megami Tensei V is truly so much more. It is a classic Japanese-roleplaying game at its finest, thanks to the involved and nuanced plot, well-written characters, and unmovable resilience in terms of how it just does not fix what is not broken. It is a collection of all the best aspects of what makes a good Shin Megami game, and just like Nocturne before it, will go down as an exceptional game to beat".

vamers.com
- Comments (0)+ Comments (0)
TopNewestOldest
The story is too old to be commented.
60°