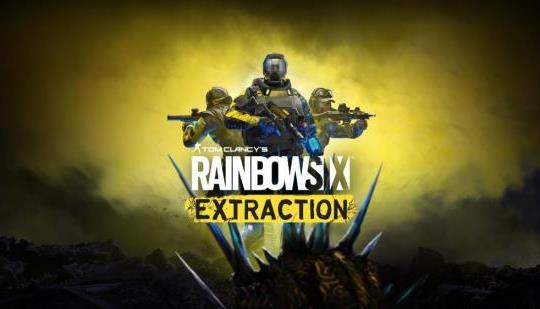 Adam Vale of The Koalition writes: When Ubisoft announced Rainbow Six Extraction (RSE) at E3 in 2019, many assumed two things. One, that it would be an expansion to Rainbow Six Siege and two, that it would fall in the survival horror genre while still in the RSS universe. RSE is not an expansion and a completely standalone title priced at $39.99 or free via XBOX Game Pass and is definitely not your run of the mill alien shooter.

A decent game worth trying if you enjoy tactical multiplayer shooters and already have gamepass.