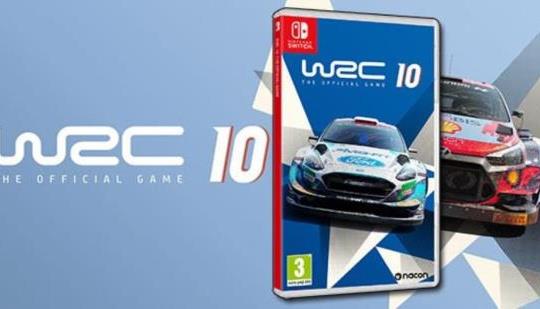 "Following the critical and commercial success of the PC, PlayStation®4, PlayStation®5, Xbox One and Xbox Series versions on September 2, NACON and KT Racing Studio are pleased to announce that "WRC 10", the official video game of the FIA World Rally Championship, will be available on Nintendo Switch™ on March 17th." - NACON and KT Racing.

The Lord of the Rings: Gollum is Emotionally Compelling | COGconnected