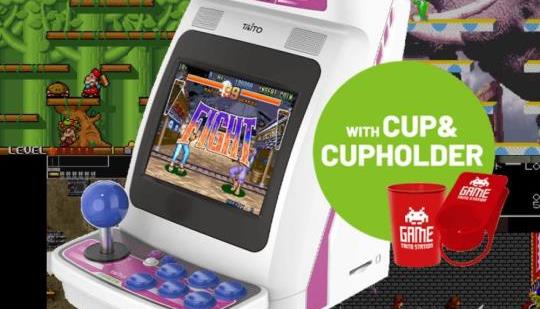 "Near the end of last year, Strictly Limited Games announced that it would be distributing the Taito Egret II Mini arcade cabinet outside of Japan. Little else was revealed at the time, but that all changes today. Reservations are now open for the Egret II Mini (which comes with 40 classic arcade games) and its accessories, though a release date remains elusive," says Co-Optimus.