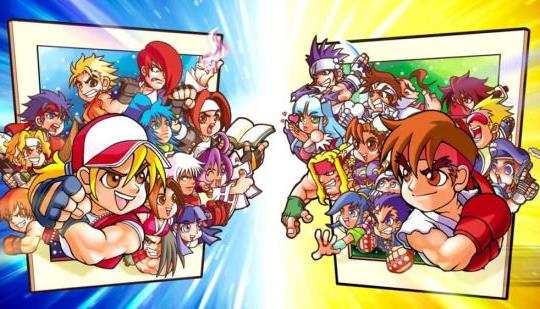 WTMG's Leo Faria: "Any issues featured in SNK VS. Capcom: Card Fighters’ Clash had nothing to do with the porting process, and were just a consequence of the hardware limitations of the Neo Geo Pocket Color. With that being said, this game has aged surprisingly well. Being able to collect gorgeous renditions of your favorite SNK and Capcom characters in 8-bit card form and battle in simple, but deeply strategic matches, rarely gets old. This game deserves the cult classic status it has held for the past two decades, and it’s a must for RPG enthusiasts and fans of both companies."