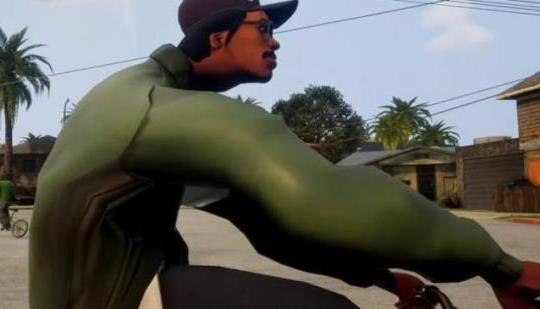 VGChartz's Christian Evans: "‘If you expect disappointment, then you can never really be disappointed’ may be the mantra to live by for MJ, but within the machinations of gaming's hype-machine we're promised the best, thus we expect the best. Of course, as if the universe expects balance, what the gaming gods give with one hand, they taketh away with another, and some endeavours inevitably fall short of our lofty expectations."

Oddworld Soulstorm for me I think.

for me it was phoenix point on PS5, got it on release day and the amount of bugs and constant crashes made the game impossible to play.....even the PS5 update released lately crashed out on me after the 1st mission i went on so quickly deleted it and will never return

The Falconeer as it released on Xbox. The voice actors all sounded the same, there was so much open space that every mission I played up to had a "Skip" button appear almost right after you'd start up. You would fly for minutes to get to the mission and the missions were all the same. Checkpoints were infrequent, the feedback didn't feel right when shooting or getting hit, and the flying just wasn't fun to me.

To date, it's the worst game I've played on Game Pass.

I have Battlefield sitting on my table from Gamefly, not even opened. Been hearing nothing but disappointment from the game.

Will probably return it and get Guardians of the Galaxy which in turn people have told me it's excellent.

I heard 2042 (on console) has been... not too bad. But considering how slow important updates have been taking (even according to a DICE dev), bouncing to Guardians is way more reasonable.

I should just give it a whirl since I have it...but yeah, I definitely would rather just skip to GoG

Battlefield and COD Vanguard for me. Both were very disappointing.

GTA was pretty broken at launch, but I still had great fun with it, mainly for nostalgia reasons.

Who has high expectations for annual COD/BF games?

The millions of people that buy them maybe ?

I expected much of COD Cold War since I had big hopes for an SP with 60s/70s weapons. I expected much from Vanguard and I was disappointed in the SP and MP map designs