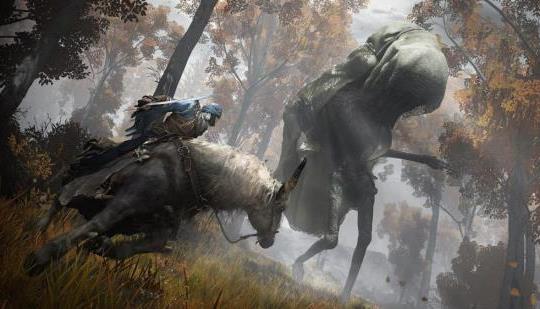 If you have been routinely combing through Elden Ring forums and Reddit threads, you will know well enough by now that a lot of Elden Ring has leaked ahead of the game’s February release.

Well, after a couple of weeks of dataminers uncovering everything from weapons, to boss fights, to voice lines, it seems that not even the game’s end credits are safe, with the full sequence now appearing online.

Adhttps://www.youtube.com/watch?v=EjfojxXOobE&t=463s
- Comments (10)+ Comments (10)
TopNewestOldest
Expand all
The story is too old to be commented.
121d ago

Sucks for the developers. Must suck not having any surprises in store when playing a new game.

YAS!!! Now I don't have to finish this game.

So now I can skip them in advance! :-p

Who are these dataminers. Just chill and wait for a game.

Can't believe they have let so much of the game out already. That said I'm enjoying dark souls 3 on series X but damn you Irithil Dungeon damn the jailers by far the worst area

What we want to see from Elden Ring DLC

Unofficially Play Elden Ring in VR With This Mod