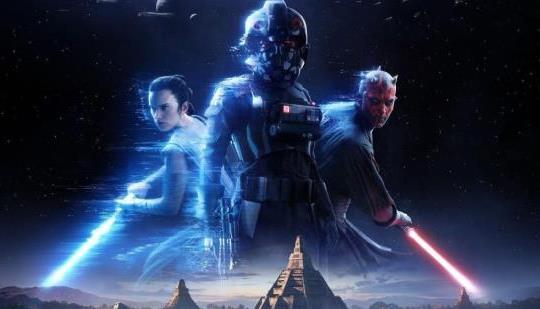 Star Wars: Battlefront 2 Multiplayer Has Been Broken on PC for a Long Time, But 'It Will Be Fixed'

From IGN: "In October, Star Wars: Battlefront 2 players began mass-reporting an issue that made entire lobbies of characters unkillable. By December, the problem was widespread enough that many declared the game unplayable. Now, a community manager from developer DICE has promised fans "it will be fixed."

The issue appears to affect multiple Battlefront 2 multiplayer modes on PC only, and sees full matches of players rendered unable to be reduced below 1HP - effectively making games pointless, ending only after a timeout or, more likely, after every player quits."

Adhttps://www.youtube.com/watch?v=IJUbGKExS0A
- Comments (3)+ Comments (3)
TopNewestOldest
The story is too old to be commented.

When DICE and EA don't get any breaks they trounce back into more.

Stop Buying games from EA until the user score is high.

I gave up years ago