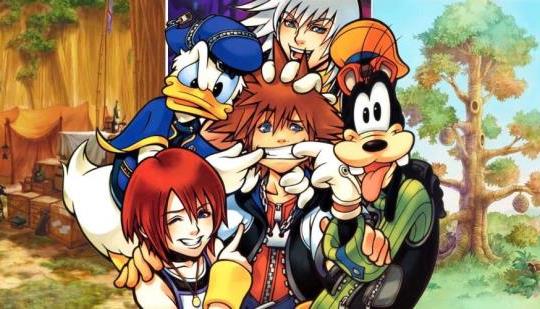 Kingdom Hearts is due to celebrate its 20th anniversary in 2022, but will Square Enix deliver on its promises of a special announcement?

Adhttps://n4g.com/General/Sponsored/arise
- Comments (5)+ Comments (5)
TopNewestOldest
The story is too old to be commented.

Shouldn't it be how will Disney celebrate the 20th Anniversary of Kingdom Hearts? Since Disney does own the franchise SquareEnix just makes the games and adds in their Final Fantasy characters to the game. Hard to say which way the franchise will go from here Disney and SquareEnix seem to have a good relationship. Personally I want a physical port of the KH Collection on Xbox I would grab that if it ever came out.

With a moment (or decade) of silence.

That would be nice

They will team up with Disney for some NFT fund raisers.