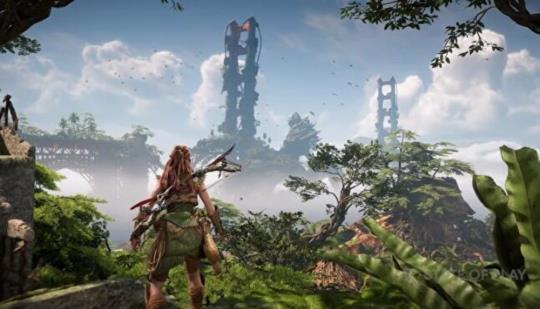 From GI.biz: "There were some really great video games in 2021. Yet when it comes to significant, major releases that get the whole business talking, it was certainly a quieter 12 months.

Xbox delivered some big titles in Halo and Forza, and Capcom had a strong year with Monster Hunter and Resident Evil. But Sony's biggest release was a Ratchet & Clank, and Nintendo's most successful launches were all remasters or remakes of older games. Activision, Ubisoft, Take-Two, Warner Bros and many of the biggest AAA publishers had a reduced slate last year, with many of their big titles delayed."

2022 is honestly looking stackedddd, espcially if u own all 3 consoles.

2021 was a bit of a dud year imo but it was always gonna be hard to back up against 2020 which was also a fantastic year.

The next coming 3 months alone i would be happy with

Pokemon arceus
Horizon forbidden west
Elden ring
And the one im most excited for is gran turismo return to its roots, GT7!

To think i will have all 4 of the above games in the next month and a half is sooo good.

It's time Ubisoft develop The Division 3