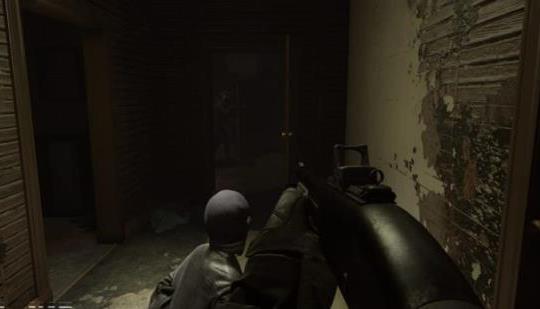 January's Ready or Not Update brings about plenty of new inclusions like weapons and maps, as well as removal of questionable content.

techraptor.net
- Comments (1)+ Comments (1)
TopNewestOldest
The story is too old to be commented.

"Another note is the removal of that of "cringe VO." There are instances of an AI saying "My Mom has a Mexican maid," which some may deem as racist."

Why the hell was a line like that written and recorded for the game in the first place? It's not like they didn't know at the time, they're only removing it because they got called out. These are the same guys that lost their publisher because of a school shooter mission. They're coming across as being very dudebro to me.

"Beyond removing questionable content, VOID Interactive has also taken steps to cover their legal bases, as there were copyrighted assets in the game. This includes copyrighted art and music, both of which have been removed according to this Ready or Not Update."

If you didn't have the legal right to those assets why did you put them in the game to begin with? You actually released and sold the game for a month with those assets, you can still be sued regardless of removing the content. Really unprofessional.

Tactical Shooter Ready or Not Freaks Me Out | TechRaptor

'Ready Or Not' dev splits with publisher Team17

Ready Or Not Game Studio Having Issues With Contractor; Event Complete Disaster

The gorgeous action-adventure game "Spheriums" is now live on Kickstarter