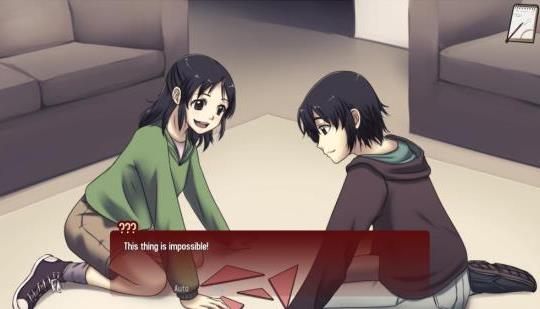 Richard writes: "Fans of Ratalaika Games typically know what to expect. However, when it came to Jisei: The First Case HD, fans were pleasantly surprised by how good a Ratalaika Games game could be. It even got a mention in our 10 Hidden Xbox Gems of 2020. Today sees the sequel releasing, as Kansei: The Second Turn HD is released on Xbox, PlayStation and Nintendo Switch."

Amazon Slashes Up To 75% Off On Various Gaming Accessories