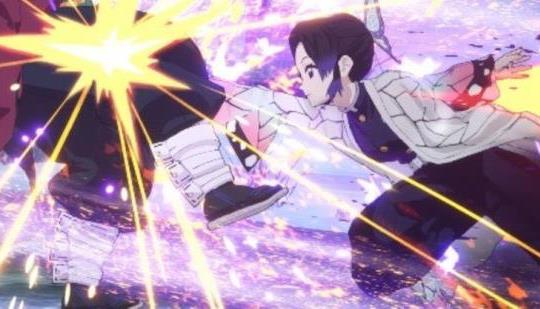 VGChartz's Craig Snow: "The fighting genre was one of the slimmest categories for this year's game of the year awards, but there were still a handful of quality new releases to be found. Our shortlist consists of a well-timed but far from lazy Demon Slayer fighter; the highly acclaimed Guilty Gear -Strive-, which seems to have finally broken the series out of its niche confines and given it mainstream success; Nickelodeon All-Star Brawl, which beat the odds by managing to pull off the mascot crossover fighter with crashing and burning; and finally Sega remembered that Virtua Fighter exists outside of the Yakuza series and released an enhanced remaster of fan-favourite Virtua Fighter 5."

vgchartz.com
- Comments (0)+ Comments (0)
TopNewestOldest
The story is too old to be commented.
80°3

Can Nickelodeon All-Star Brawl Be Saved?

Dragon's Dogma - Worthy of a Sequel a Decade Later