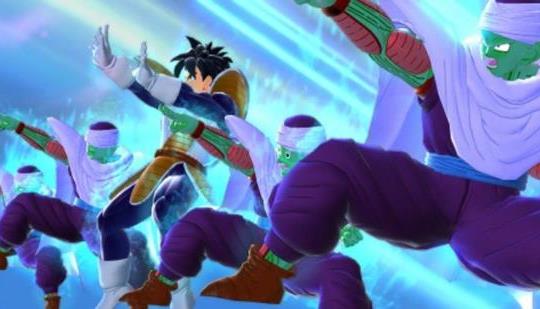 Dragon Ball: The Breakers Skills Will Be Balanced to Avoid Pay-to-Win Mechanics

Siliconera: "In an interview with 4Gamer, Dragon Ball: The Breakers Producer Ryosuke Hara spoke in detail about several balances changes that will appear in the full release of the title. Additionally, Hara revealed that reception to the asymmetrical title was more positive than the team initially anticipated. Hara also addressed concerns about general game balance in Dragon Ball: The Breakers, and how the team is planning to make sure that players will be able to enjoy the game at its fullest without having to purchase currency."

siliconera.com
- Comments (4)+ Comments (4)
TopNewestOldest
The story is too old to be commented.

wow pay to win in Gacha, never seen that before

really liked the concept, but knowing theres pay to win and gacha ... ill stay away from it

Bring the magic back to Equestria with My Little Pony: A Maretime Bay Adventure