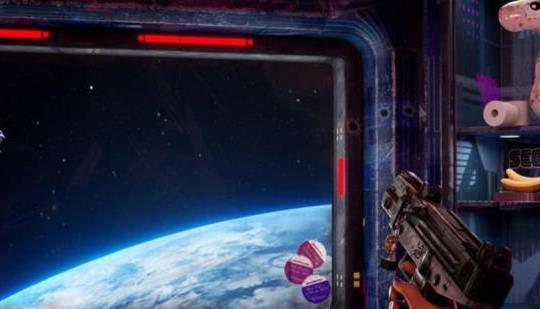 From GameWatcher: "News of Creative Assembly’s next game has been pretty thin on the ground so far despite a release supposedly happening in the current fiscal year, so naturally the question of ‘what’s happening there?’ came up during SEGA’s recent management meeting.

The answer from the company’s president was quick to point out stumbling blocks in development, but kept it pretty vague after that."

I hope it turns out great! Alien Isolation has sold at least five million copies across all platforms to date I reckon.

How To Change Clothes In Pokemon Scarlet And Violet