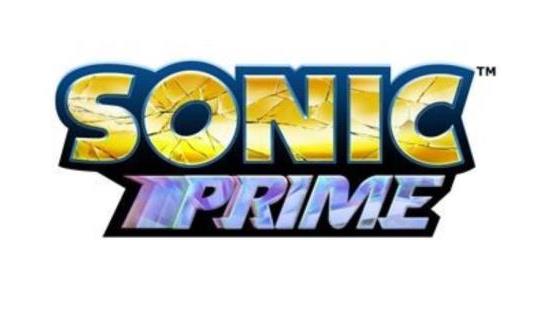 This looks like a great item for fans. JAKKS Pacific, Inc. today announced a partnership with Sega of America, Inc. for the upcoming animated Sonic the Hedgehog series, Sonic Prime, maintaining JAKKS as one of the franchise’s global merchandise partners.

Adhttps://n4g.com/General/Sponsored/arise
- Comments (7)+ Comments (7)
TopNewestOldest
The story is too old to be commented.

Hope this show hits the ground running because these days Netflix isn't afraid to cancel shit a couple of weeks after release. Before it seemed like everything at least got a second season. Not anymore.

It is all about ratings. If the show like Cowboy B. loses a huge share of the audience in week 2; then it likely goes.

And with good reason, the netflix abortion that was Cowpie Bebop deserved to not just be canceled but pulled from the service. That show belongs being vaporware

It does make it hard as a viewer as with the holidays and such we have not gotten to The Witcher, Sex Ed, and Camp Jurassic. So despite interest and eventual viewership; under their metrics if you do not watch it within two weeks it is a flop.

Isn't Netflix bleeding money? I don't think they can afford to not be ruthless, although I've seen good shows get canceled not because of low views but other issues. I'm still salty about Jupiter's Legacy and the Dark Crystal, I really enjoyed those shows.

At least I had my Lost in Space, Witcher and Cobra Kai to enjoy.

They have reportedly borrowed billions to create original content. They are fighting studios like Disney who can bring Disney, Marvel, Star Wars, Pixar, and Fox. Not to mention Warner, Paramount, and Universal. The incentive from other studios to license their content may be waning so the key will be exclusives. But they always have the option to sell of original franchises. Say they decide to not make any more Stranger Things seasons; if financial woes become an issue they can sell it off or make a deal with another studio to stream the content.
But as I understand it they borrowed billions to make their own content in an attempt to save down the line by not having to pay as much in licensing fees.

I suppose that makes sense, I do prefer Netflix content despite having Disney+ and Amazon Video as well. I really feel that it was wrong to let Disney swallow up all of those studios though, that thing is a monster.

Evil Dead: The Game sells 500,000 units in under a week – perfect timing for Embracer Group