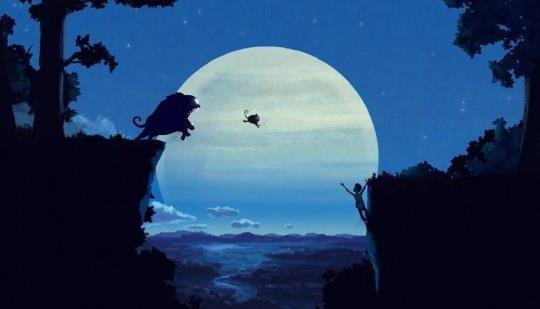 2022 may be one of the best years for independent games yet. Here are 14 highly anticipated indies you'll want to keep an eye on.

Adhttps://n4g.com/General/Sponsored/arise
- Comments (13)+ Comments (13)
TopNewestOldest
Expand all
The story is too old to be commented.

No Stray? You biffed it.

Midnight Fight Express looks pretty cool - kinda like if My Friend Pedro & Hotline Miami had an isometric baby or something.

I also noticed its a Humble published game, which is a gift and a curse. Generally they are good games, so that's a good sign. Bummer is that there's a 75% chance that it'll end up in a Humble Choice bundle in about a year, so I'll probably keep that one on hold for a while.

(I also almost put The Last Night on my list up there, but opted not to knowing there's basically no chance.)

Re: The Last Night, the dev was quoted prior to the Game Awards that we’ll see more of it this year.

Here's hoping. That game has been radio silent for way too long.

I'll toss mine out there as well.

Didn't have a 14th, but stole Cult of the Lamb off monkey602 - like the aesthetics of that one, if nothing else.

Nobody Saves the world looks really interesting. If their idea comes to fruition it could be quite unique

Indeed. And given it is a Drinkbox game, I'm pretty hopeful. Really enjoyed both Guacamelee games, and even their older game Tales from Space was pretty good.

Sea of Stars, planet of Lana, and Nobody saves the world all look incredible

Read the title of the article again dude.

I’ll Make a Mum Out of You – Best Month Ever! is Out Now - Indie Game Fans