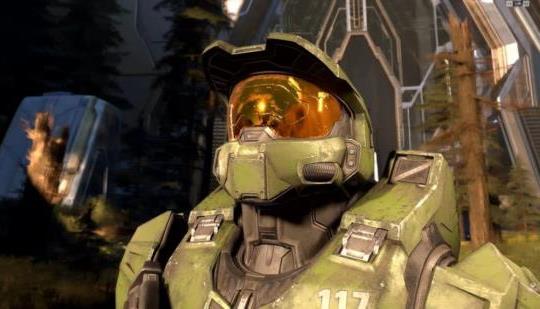 2021's biggest game launches and why people were mad about them

The things that annoyed PC gamers the most in 2021.

I'm surprised PSO2:NGS wasn't on the list, what a disaster launch that was, and things are still awful now.

The windows store issues were abysmal. Way better on steam now for sure but the game is still severely lacking content.

I don't understand what sort of problems are going on with the windows store. Its just a storefront to buy and download, like steam. The games themselves dont run from within it... or do they? I would think these digital storefronts are just like any other retailer. The game you buy from one is the same as any other. Like buying a digital code from gamestop or from amazon or from the ps store itself. Its just the code, the game data is what its all about. Are you saying there is a difference in the game data because of the store that sells it?

I dont game on pc so please explain why people complain so much about it.

The reason why the Windows Store is so disliked is because they made accessing the files so difficult. Unlike games on Steam or even the Epic store, modding Windows Store games is incredibly difficult, impossible in some cases. You need to take ownership of the files, but in a lot of cases, even this doesn't work. Even using something like Reshade (a programe that can greatly enhance picture quality) can't be used on many Windows Store games because it requires accessing the games files which Windows doesn't allow. I heard this is changing in Windows 11, but seeing as I don't have Windows 11, I can't confirm how much has changed.

In the case of Phantasy Star Online 2 though, it's a special case of cock up. Basically, what happened was that you would install the game, play it, but when you stopped playing and came back later, the game would completely break. The problem was that the Windows Store would then try and redownload the whole game again, but it wouldn't remove the broken version of the game, so it would keep reinstalling it until it took up all of your hard drive space. This was made even more ridiculous because we couldn't remove the broken game files easily because of the issue I pointed out above. Windows locked out users from accessing files so people who weren't quite as tech savvy couldn't remove the old files at all.

PSO2's launch on the Windows store was the worst launch of a game I have ever experienced.

Exactly what Hermit said. MS's own anti-theft/malware detector would falsely think PSO2 was a malicious app and would break it. Then when you would reinstall it would take the entire game and all the files and instead of deleting them just move them into a folder that you had to jump through hoops to gain access to. And for a while nobody knew what was happening so our hard drives were just getting maxed out and we had no answers from MS or Sega. It was a debacle for sure.

Hopefully we get better games next year

Isn't that true every year?

I thought this year was underwhelming. Next year has some big hitters though

@captain For me this year has been fantastic. But I still want next year to be better.

I wasn't mad about DDLC Plus.. it was ecstatic!