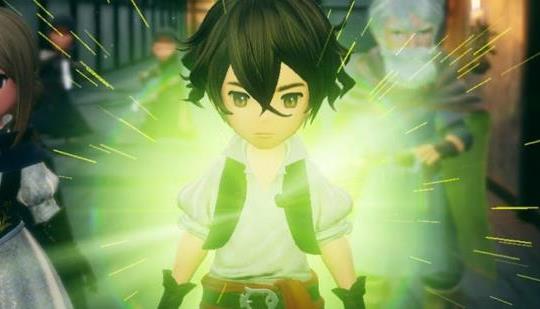 Phil writes, "Subjectivity is always a thing with video games, but perhaps that is no truer than with this first top five list and awards category: Best Original Soundtracks of 2021. After all, one gamer's great soundtrack is another's passable one. It's all up to the listener! While there has been no shortage of excellent tunes to trance out and vibe to, the truly fantastic soundtracks of the year have left a memorable mark with stirring sounds, magical melodies, and a robust repertoire of tunes."

superphillipcentral.com
- Comments (1)+ Comments (1)
TopNewestOldest
The story is too old to be commented.

Bravely Default II's soundtrack was good, but not as incredible as BD1's. In BD1 sometimes I stopped playing just to keep listening to the songs, like when walking in the worldmap and during some battles. The last boss' song in BD1 for me also tied the different tunes from the game in a more exciting way. I also prefer the ending credits song from the first game.
BDII still had some great songs, though. Just felt like a weaker package overall.