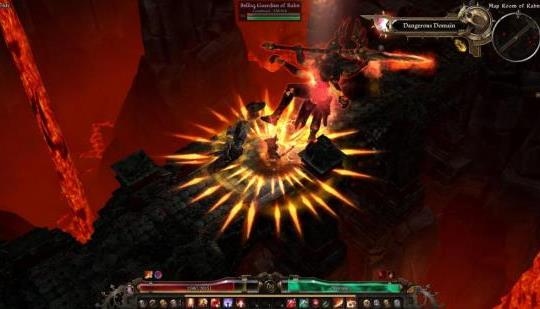 "Crate Entertainment released Grim Dawn: Definitive Edition, a collection of the co-op Diablo-style action RPG and its expansions, on Xbox earlier this month. That's a whole lot of loot-hunting goodness, but things get better from there. A new update adds a variety of graphics options and enhancements that will make the game look and run even better on Xbox Series S and X," says Co-Optimus.

co-optimus.com
- Comments (1)+ Comments (1)
TopNewestOldest
The story is too old to be commented.

This game is a project of love of fifteen developers. Do give it a chance, do a search on videos on Youtube and I think you'll find a lot to love about this rather overlooked masterpiece. <3

After all these years Grim Dawn is getting a console release

“Super Bullet Break” is coming to PC and consoles on August 12th, 2022