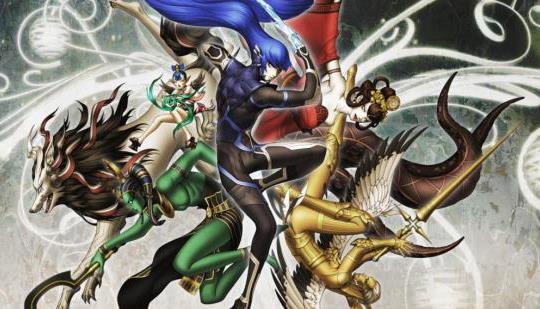 Garrett Glass at The Koalition writes:

"When the reviews of Shin Megami Tensei V dropped, I don’t think anyone was surprised to see the comparisons to its most popular spinoff series Persona. And while I understand that SMT fans were rightly frustrated to see Shin Megami Tensei V described as the “younger brother” in one such review, I do think that there isn’t any way to describe the series to newcomers, or at least fans of Persona."

thekoalition.com
- Comments (2)+ Comments (2)
TopNewestOldest
The story is too old to be commented.

Yep. I was going to add to that, but I've got nothing. Both Persona and SMT are great.