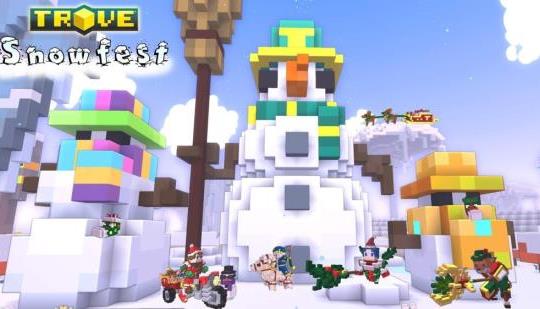 It’s the most snow-iest time of the year and  gamigo has plenty of presents for players of its Voxel MMO, Trove. Snowfest is here until December 28th and Trovians can take on new quests, a new mini-game and earn many new rewards over the next two weeks!

Polished Paragon for Trove now also out for Nintendo Switch