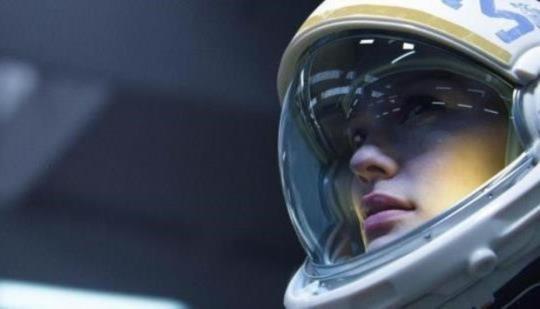 The first game from Embark Studios, a veteran team led by former EA and Dice head Patrick Söderlund. It's called Arc Raiders and the full reveal takes place this week at The Game Awards.

I wonder if we'll be educated enough to play his new game..

For some reason, when i heard the name Arc Raiders, i immediately remembered that CliffyB's game, LawBreakers. Hope this game'll be better, though i don't trust mr. Patrick and wouldn't preorder or buy any of his games at release. Never forget!

«Listen: this is a game. And today gaming is gender-diverse, like it hasn't been before. There are a lot of female people who want to play, and male players who want to play as a badass [woman]. And we don't take any flak. We stand up for the cause, because I think those people who don't understand it, well, you have two choices: either accept it or don't buy the game. I'm fine with either or. It's just not OK.» © Robert "Patrick" Söderlund

German Government Is Investing In A Game With NFT Technology

“Scrapnaut” is coming to the Nintendo Switch on January 20th, 2022