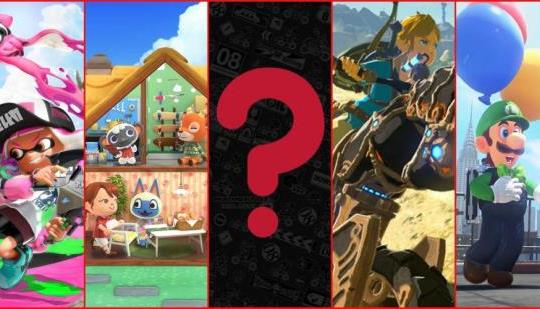 Nintendo’s approach to DLC is frustrating

Nintendo can make great DLC for its pseudo-live-service and single-player games, but the problem is that Nintendo ends support too early.

“Nintendo’s approach to EVERYTHING is frustrating”

Here; fixed the headline for you.

I needed a new battery for my Wii U gamepad, and Nintendo no longer services Wii U. It released in 2012 and was sold until 2016. Utter nonsense! Luckily I found a battery brand new for $12, and it lasts twice as long as the OG battery.

The only reason I wanted to play Wii U, Xenoblade Chronicles X! Still an amazing game! Sadly not coming to Switch.

Here’s What Happens If You Invite A Neighbor And Then Move-In Animal Crossing: New Horizons