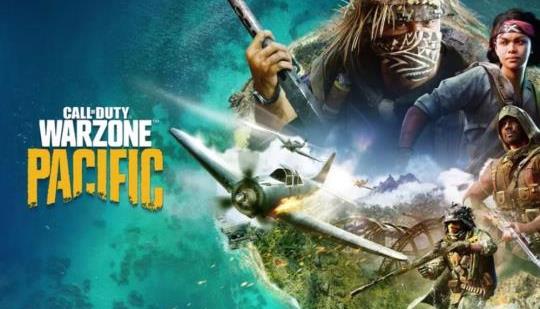 Call of Duty made $3 billion in 2020, so of course Activision Blizzard is laying off QA

Oh boy the situation in my opinion is Activision going down a tube.

like yes activision bad, but isnt a contractors thing that they do NOT work for a company, so have no assurance of having a job? thats the risk of going solo, so now they are basically complaining that they are contractors and not working a fulltime job at a company?

Also Activision: “$3 billion dollars! We don’t need QA. People will buy our crap regardless! Bring in the coke and hookers!”

they do definitely need more of them yeah ;)

Eh you sure about that?

If they don’t have any major games in the pipeline for a while, why pay a QA staff to sit on their asses?

What I find amazing is that the casual consumer who is the same that gives CoD millions of sales really doesn't care nor doesn't know a thing about this whole matter, we're just a small group of people who enjoy seeing news and being informed, so, that's why the game is still selling like hotcakes.

"While college degrees in game design, software development and computer science are always a plus, most studios and QA agencies will take on applicants with a minimum of a high school [education]," says Adam Rush, QA manager at Keywords Studios.

Welcome to McDonalds would you be interested in some QA?

This is a nothingburger

That's the world we live in. Make 3 billion this year, gotta be 4 bill next. Screw people, screw their families, just make more and more money.