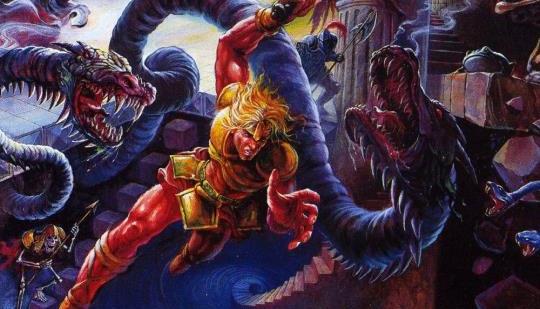 'Super Castlevania IV' – Does it hold up, Thirty Years Later?

Even after all these years, Super Castlevania IV is still a fantastic game and the best entry in its old-school iteration.

The same applies for Contra 1-3.

I still play it once in a while, timeless classic

Still get hyped in the very first level when that music slowly intros and kicks off.

Damn right it does!!!

Its a great game but for the era it came from, I have always thought Bloodlines on Genesis was the better 16bit Castlevania

Definitely a really good game. I think the difference maker is the graphics and the music. Richter was a hell of a lot more agile in his game. Simons game was slower, but damn was that music dramatic and the graphics were next level.

I was disappointed in Super Castlevania when it came out . I was hoping it would be more like 2 with rpg elements and such . It was still a good game

They really pushed the system to its limits right out of the gate, with all the mode 7 effects and background layers, as well as the amazing music. I never really saw any later games use those graphics techniques like the rotating cylinder style background.

The answer is YES. What was the question. Oh. Definite YES.

There are 2D games today that still don't match the gameplay or music to this game. That should tell you right there.

Knightofelemia52d ago (Edited 52d ago )

How good of a vampire hunter are you? - Super Castlevania IV is Hard