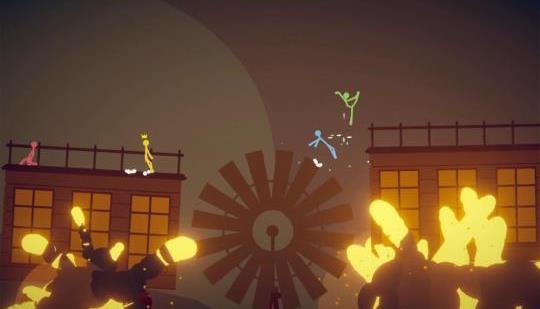 Battle it out with Stick Fight: The Game on Xbox

Neil writes: "What exactly do you want from a game called Stick Fight: The Game? Do you highly detailed visuals, a banging soundtrack and a narrative that will keep you immersed for years on end? Or do you just want the chance to batter the hell out of your stick figure mates, all in hope of becoming the champion of the sticks? If it's the latter, you're going to be well sorted."

The 5 Best Quick PC Games to Play While You Wait