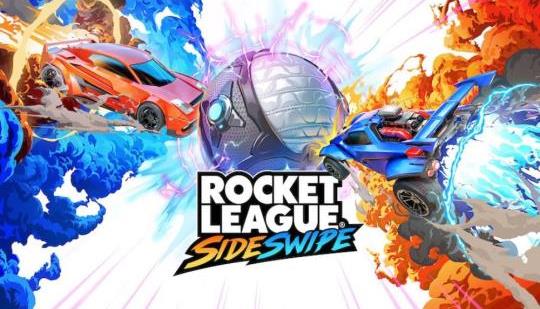 instantstupor54d ago (Edited 54d ago )

It is obviously much simpler than good ol' 3D Rocket League, but for a pocket version it actually isn't bad. I actually think the Hoops game manages to translate better than the attempted standard 2v2 simulacrum. Still a decent amount of skill required, though junk goals are a little more common. I think they could do with increasing the size of the field. Touch controls are meh, but you can slap a controller on there & it makes things feel a fair bit better.

And, for what it's worth, it doesn't even appear you can buy anything in game (though I'm certain it is coming). Played a couple hours yesterday & unlocks/currency came at what felt like a pretty fair rate. It appears it'll be similarly monetized to normal RL - cosmetics only - so if you're OK with that then nothing here should feel junky or predatory when a pass or currency purchasing becomes available.

Rocket League is now available on Android and iOS, well, sort of

Which is the best starter in Pokémon Legends: Arceus