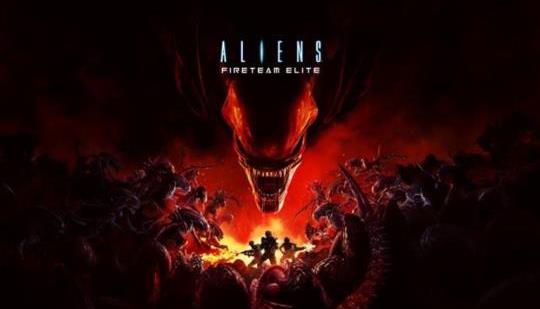 Looking forward to blasting more bugs. Cold Iron Studios and Focus Entertainment have announced that Season 2 of Aliens: Fireteam Elite will be available on December 14 for all players across Xbox Series X|S, Xbox One, PlayStation 5, PlayStation 4 and Steam.

Good news! This is one of those games which is plenty unpolished, a bit buggy... flawed in many ways. But so much fun to play. I don't recommend it, but love playing it... with the right support it could be great.

They need more missions via DLC vs cosmetics and game modes.

Yeah totally, they also need to refine enemy AI and look at how they can vary encounters. Like I said, it's flawed in many ways... but regardless I find it fun with friends.

I do not get why we have not had that as the story does seem wide open for more.

_I do not get why we have not had that as the story does seem wide open for more._

I assume it's down to budget. I don't believe its a particularly big team working on the game. Perhaps they will if the game has hit enough sales milestones to warrant it. It is going onto Gamespass soon, so maybe they got a bit of a cash injection from that deal.

Either way I hope it does expand as you have mentioned. WWZ flourished with long term support, so it can be done.

On gamepass this month too!

I just did my radio segment and I mentioned that and how this is a great time to try it.

It has it as far as I know.

15 Best Aliens Games of All Time

Fans Invited to Dive Into A Memoir Blue on March 24