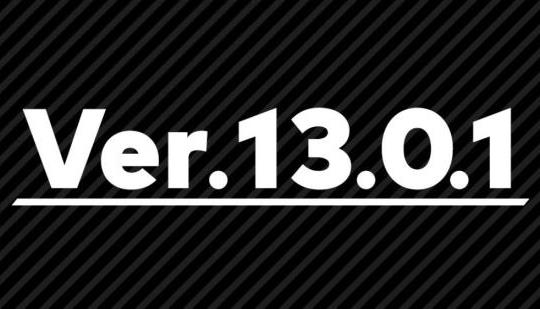 From Nintendo Life: "Nintendo has announced the arrival of a brand new update for Super Smash Bros. Ultimate, and it sounds like this could well be the last.

Taking the game to version 13.0.1, following on from the 13.0 update that introduced Sora, this latest patch will certainly be the final update relating to fighter adjustments. As is always the case, Nintendo has advised players to convert any saved replays before the patch arrives as they'll no longer be compatible once it's been downloaded:"

Adhttps://www.youtube.com/watch?v=_iUAHlmkvuE&feature=youtu.be
- Comments (6)+ Comments (6)
TopNewestOldest
The story is too old to be commented.

I cannot believe anyone is still playing this game. 🤮 I just do not find the gameplay to be all that fun. It sux I tell you! Sux!

Haha! Now that's a game I can win!

Final adjustments? That's not good news, it's still P2W with all of the bullshyte DLC characters.

and yet people win tournaments without dlc characters

Balancing an 8-player FFA game with items and powerups exclusively for 1v1 tournament play with no items or powerups is an awful idea and obviously creates wonky-ass balance issues when the game is played as intended.

What Could Replace Smash Bros. for Nintendo?

Masahiro Sakurai on the future of Smash: ‘I’ve been doing too much of the work myself’