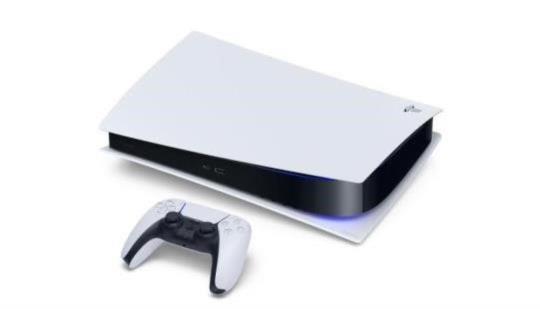 I remember getting a Bootleg VHS copy of TITANIC when. It was still in theaters .

its amazing what everyone being stuck at home will do to personal entertainment markets...

The PS4 also had a huge lead on the PS3 at this point.

Of course, only a crazy person would pay $600 for a console. I was one of those crazies.

In my mind, Sony wasn't as worried about the console war in 2006. Their minds were on winning the HD war. The cheapest Blu-ray player in the world, killed HDDVD.

There are a lot of differences between PS3 and PS5 that would cause me not to compare the two.

First, it PS3 launched a year after 360 meaning that PS3 was not on equal footing competing with the one year old console.

Second, PS3 was the first console with blu-ray which made it sell because it was also one of the cheapest blu-ray players.

Third, PS3 had hardware BC at launch whereas PS5 has software BC which substantially decreases the price of BC in the console.

Fourth, PS3 was based on the Cell processor rather then PC like processors making its technology different and therefore riskier to buy.

Comparing PS4 to PS5 can make a lot of sense but comparing PS5 to PS3 sales is not exactly apples to apples.

How Horizon Forbidden West Evolves the World of Zero Dawn

MyGTStory Campaign; Share Your Story for a Chance to Win