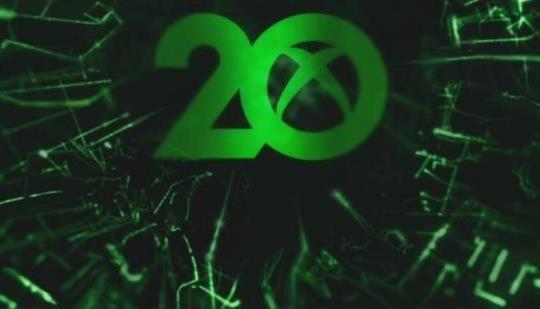 Here's a fun bit of gaming history: tech juggernaut Microsoft wanted to acquire Nintendo in 2000. It has the receipts to prove it.

they should have done so, maybe the industry would've moved forward by great leaps and bounds by now

Nah Nintendo wouldn’t be Nintendo if the did. It’s better having the big 3 separate.

Nintendo could've had a decent online network if Microsoft acquired them.

No way we woulda had a Switch from Microsoft.

As much as I’d want a super powerful Nintendo console with amazing networking, I still want them to remain separate, more innovation this way and competition. Also Nintendo gives third party devs more freedom to make the games they want to make unlike Sony and Microsoft.

Uhm, what now?
Sony sure let both first party and "third" party studios do whatever games they like. But to be honest, I don't really understand what you mean by that, because Nintendo doesn't decide what a third part studio does, the studio decide themselves and then, Sony, Nintendo or Microsoft can accept it on their platform or not.

Whatsoever, Nintendo wouldn't be anything without their first party games.

@MrNino. Yes I mean precisely that Sony rejects or censors many Japanese games and Microsoft has denied some as well. Nintendo gives third parties more freedom.

That would have been terrible.

Anyone pushing for industry consolidation is arguably under the delusion that any of these companies are just really cool and are looking out for you.

In any instance, when any one company gets too big, problems occur.

I'm glad it didn't happen. Eff that. Eff all of that.

Microsoft wanted to buy everything

Then why didn't they try and buy Sony if they, according to you, wanted to buy everything ?

That's what monopolies due.
MS has a long history since it's inception of copying or buying the competition.

To be fair, that goes for almost any big company. They get as big as they are by buying up smaller companies with new ideas and innovative products or software. Apple, Google, Microsoft, Sony, Samsung, Nvidia, etc., have all built empires by buying up everything around them.

Microsoft wanted to buy Nintendo and got laughed out the room. Sega wanted Microsoft to make the Xbox compatible with Sega Dreamcast games to provide current Dreamcast owners with an upgrade path but Microsoft turned them down.

Capcom was looking to make Resident Evil 4 exclusive to Xbox but Xbox Japan bombed their meeting. It is amazing the Xbox 360 was ever made with all of the questionable decisions and actions that took place during the first Xbox.

I'm glad there is still a big 3. Playstation and Xbox keep each other in check although both still make questionable decisions. Nintendo still seems to do what it pleases though and it works most of the time at the expense of progressing game technology forward. It is interesting though. Nintendo turned down Sony and the Playstation ended up greatly outselling the N64. They turned down Microsoft and the Xbox ended up outselling the Nintendo Gamecube.