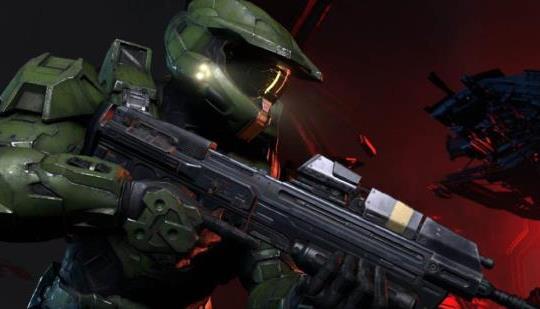 Halo Infinite could be getting weapon variants, datamine reveals

The Halo Infinite weapon variants that have been datamined by ‘GreenKnight’ and ‘HaloNoticiasMX’ on Twitter list more than a dozen weapons which could get new versions in a future update from 343 Industries.

just give us more weapons! DMR, Fuel Rod and Brute Shot should all come back!

I'd be happy with the SMG, Brute Plasma Rifle, and Spiker all coming back.

I'm sure SWAT will return in an event week or something, then you can play pretend that Halo is COD.

They've revealed quite a while back that there'll be unique weapon variants you can obtain throughout the campaign and spawn at any FOB. I assume that these are those variants.

You can actually play with these weapons by going into Custom Games, setting the game type to Fiesta Slayer and turning power weapon pads and weapons racks on in the menu. You have a high chance of these weapons spawning throughout the map, so you can experiment with them against bots and/or other players.

Just rotate weapons monthly or something from the various halo games

Be very afraid in Don’t Be Afraid