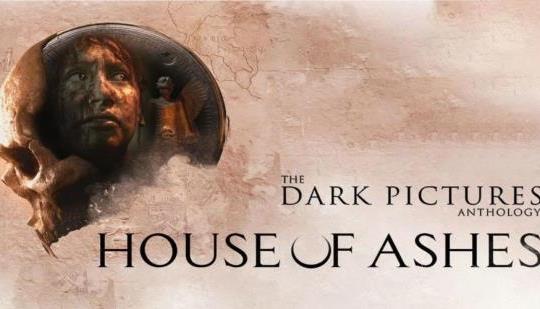 Until Dawn earned itself a cult following, but subsequent titles by Supermassive Games haven't found the same balance between cinematics and gameplay.

TricksterArrow58d ago (Edited 58d ago )

I think it all comes down to two things: characters and story. People that play these kind of games already know that the gameplay will be limited and play out much like an interactive movie or "choose your path" kind of thing. Create an engrossing story with engrossing characters and no one will mind, fail at that and it'll be a chore.

IMO, they backtracked a lot from Until Dawn. They should've taken what really worked on that game and build upon it: characters like Ashley had completely different archs depending on your choices (she could be a bitch or a sweetheart that did no wrong), and some scenes really did play out differently based on character traits (a character could open up options to engage the killer if they had sufficient courage, for example, or open new options based on relationships and other points).

Also, to this day I don't understand why/how they did not implement a system where a character simply replaces another and the story plays out similarly, but with a new viewpoint: I always wondered how Jessica would behave if Mike was the one pulled by Wendigos in the cabin, or how Matt would fare down the mines instead of Emily. I know it's more recording sessions and more motion capture, which means more resources, but hell, it's all there, just go the extra mile, create a few new lines to keep it fresh, recycle scenarios, movements... Maybe ditch paying high profile actors and put that money into better areas of improvement.